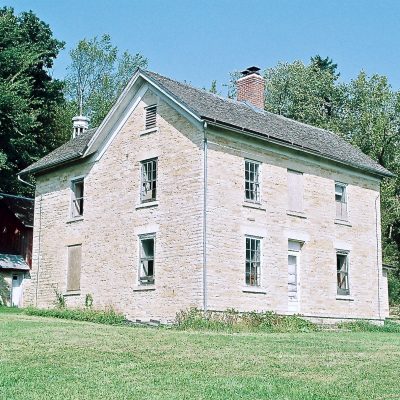 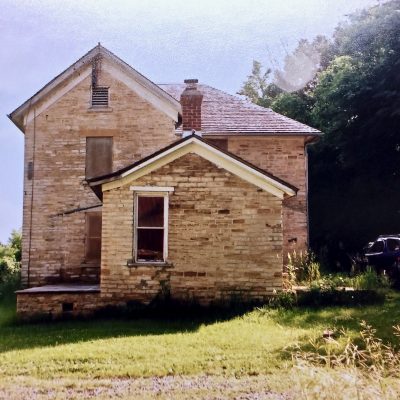 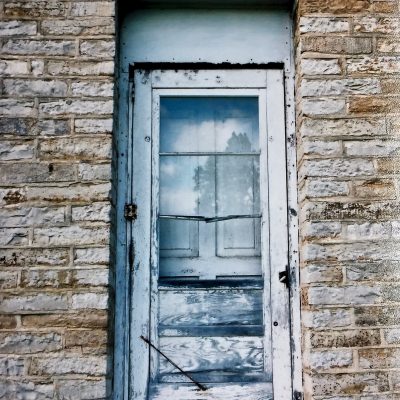 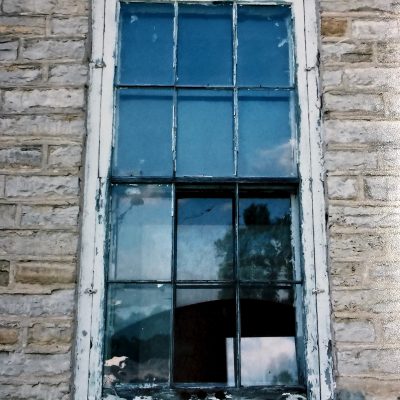 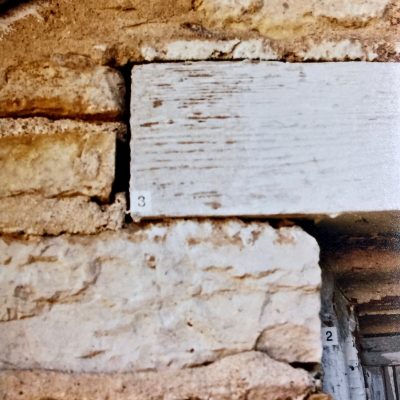 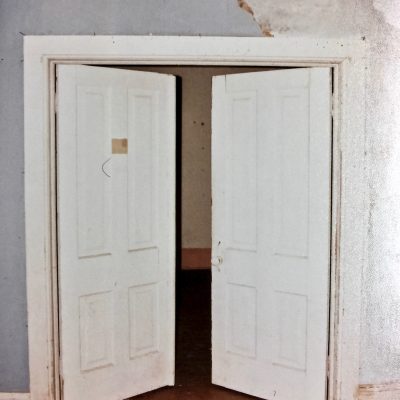 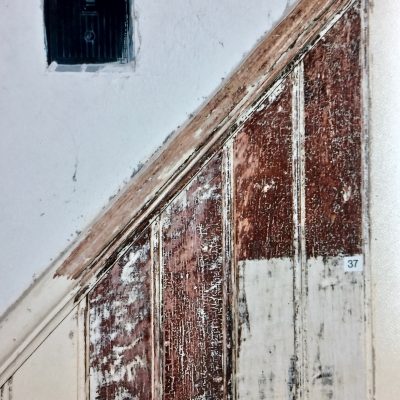 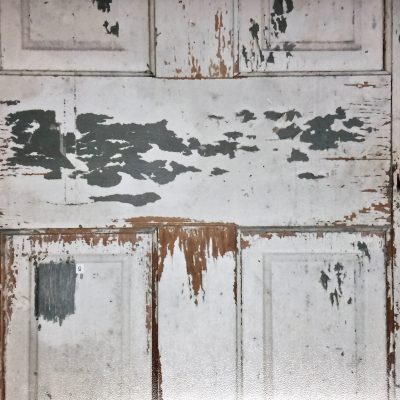 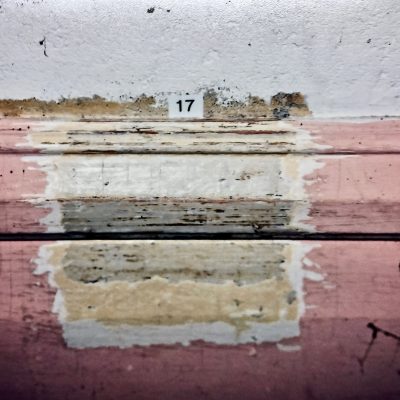 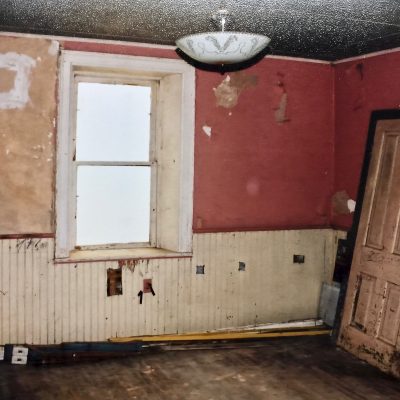 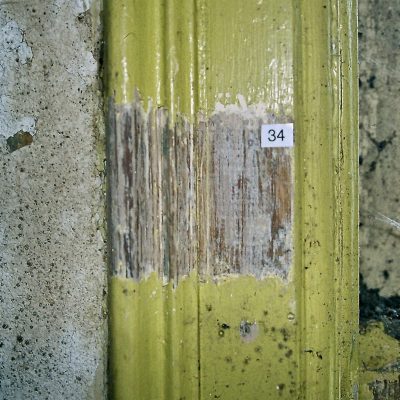 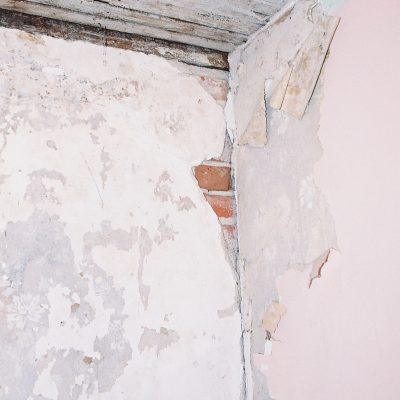 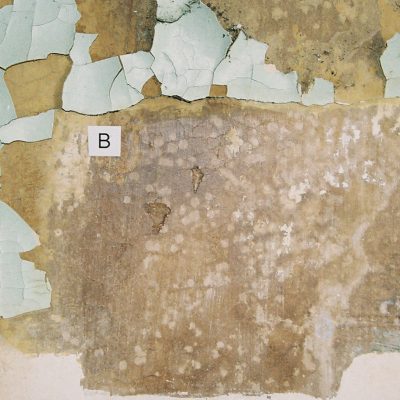 The George Stoppel Farm includes three buildings: a house, a utility shed, and barn. All these buildings were nominated on the National Register of Historic Buildings.

RARA was hired to investigate only the house: the George Stoppel Farmhouse. This is one of the oldest surviving architectural structures in Minnesota. It was built in 1861. It is a two-and-a-half story stone saltbox house with an additional single story wing with gable roof.

The house is very plain. It has ashlar band course on the front facade, and ashlar sills and headers for windows and doors. The ﬁrst ﬂoor interior has now six rooms and an inclosed stairway; the kitchen is located in the attached wing. The second ﬂoor has two bedrooms and a central stair landing. The walls and ceilings are still the original plaster and lathe. The woodwork throughout the house is original, but was overpainted multiple times.

An 1874 lithograph is the only image of the original building available for documentation. By comparing this image with a contemporary photograph, we can partially detect the modiﬁcations that occurred to the house in the last 155 years of its existence. Besides porch changes and the elimination of the ornamental caps of the chimneys, a major later modiﬁcation to the house was the raising of the west roof (otherwise known as, lean-to roof). In addition, over the years, the house—interior and exterior—has suﬀered major degradations from the elements; mostly inﬁltrating water and moisture from a leaking roof and damaged windows and doors.

The services provided to the Owner (Olmstead Historical Society) by RARA included: investigation and documentation of the original painted architectural surfaces and elements of the interior, as well as of the exterior architectural elements. The focal point of investigation was the painted wood trim, wainscot, wood ﬂoors, doors, windows, walls, and ceilings.