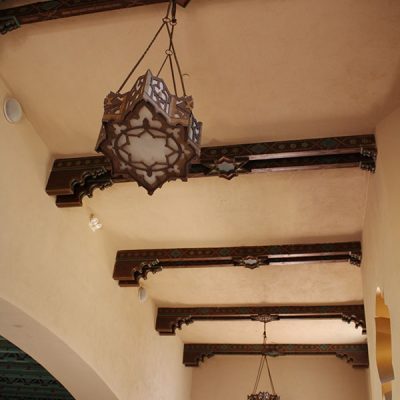 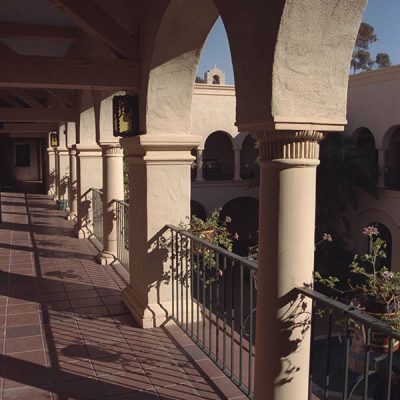 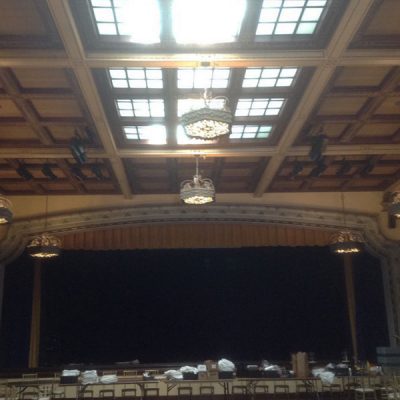 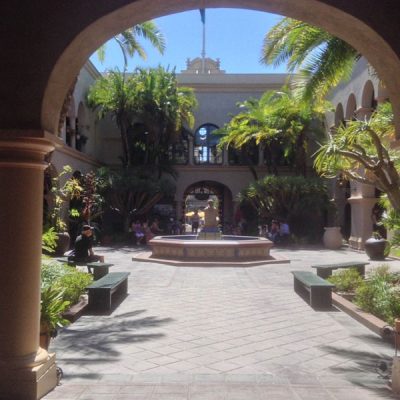 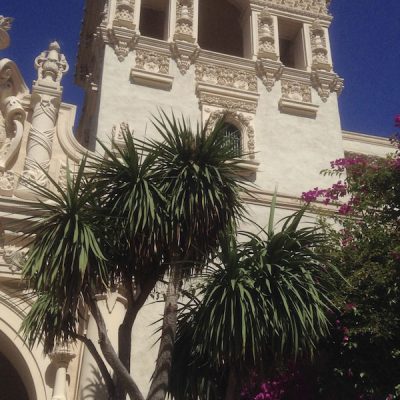 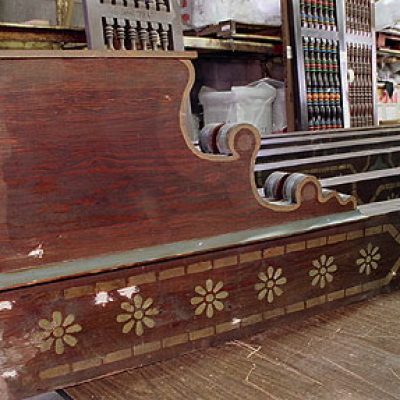 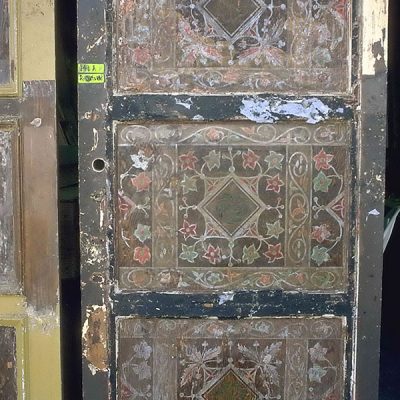 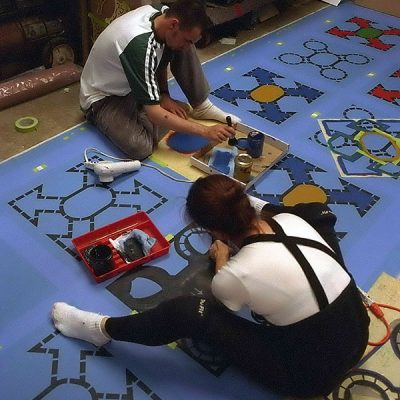 Erected for the 1915-16 Panama-California Exposition, the House of Hospitality was intended by Architect Bertram Goodhue to be a temporary structure that would be replaced by gardens at a later date. The architecture of this Spanish style building was patterned after a famous monastery in Rhonda, Spain. Because of its functionality and beauty, the City of San Diego and the public at large resorted to many campaigns to save the building. For the last 103 years, the House of Hospitality is a prime wedding, dining, and meeting spot. Its most important spaces are the Auditorium (also named the Ballroom) and Cafe del Prado (former Cafe del Rey Moro).

In 1997, the reconstruction/restoration of the House of Hospitality (67,392 square feet) was the largest reconstruction and restoration project in the U.S. It is now one of the most important historic buildings in San Diego.

RARA performed the restoration and replication of all interior spaces; i.e., the decorated architectural elements and surfaces. The restored architectural elements include: Ballroom proscenium arch, beams, corbels, doors, shutters, doors with spindles, etc. In addition to the restoration of the surfaces and elements mentioned above, RARA also replicated the Cafe del Rey Moro’s ceiling stenciled decoration. This geometric decoration was replicated on primed cotton canvas, using oil-based colors. On the ceiling of Cafe del Rey Moro, fragments of the original oil-on-plaster decoration were found in a deteriorated state, under plaster panels and layers of paint. After replication, the canvas murals were mounted on the ceiling.