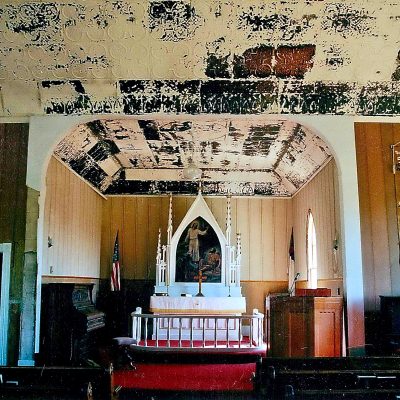 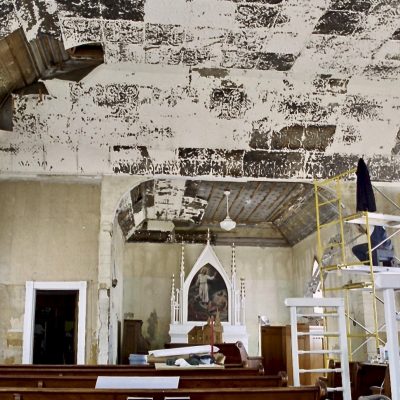 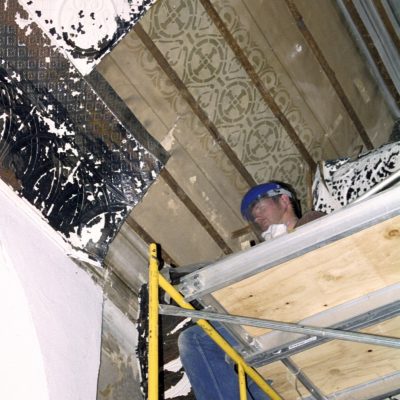 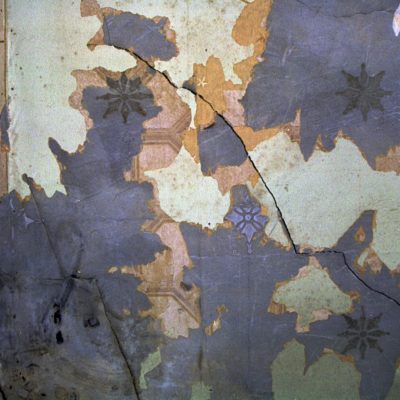 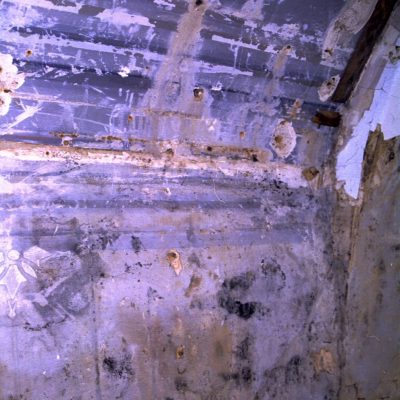 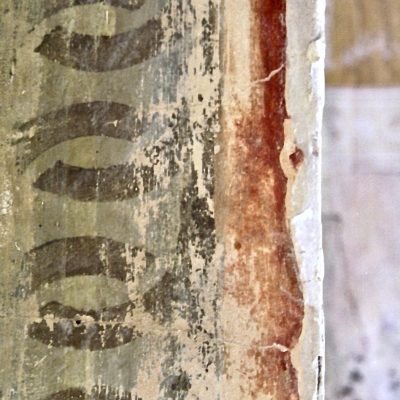 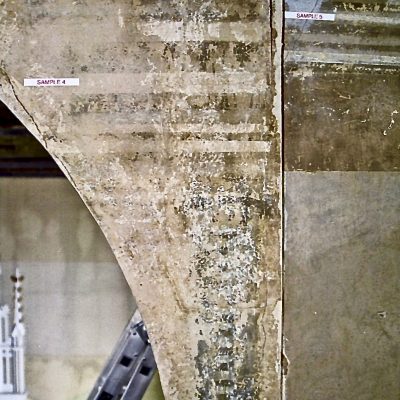 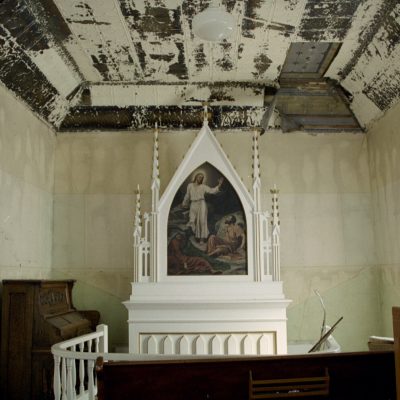 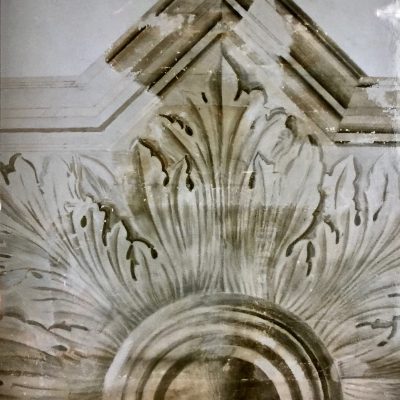 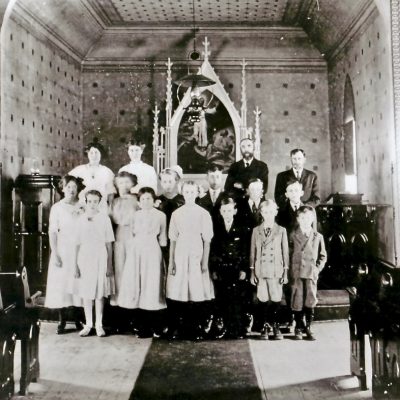 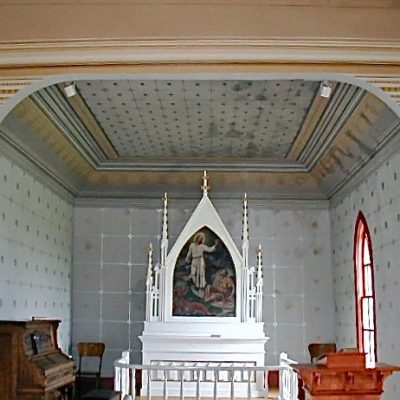 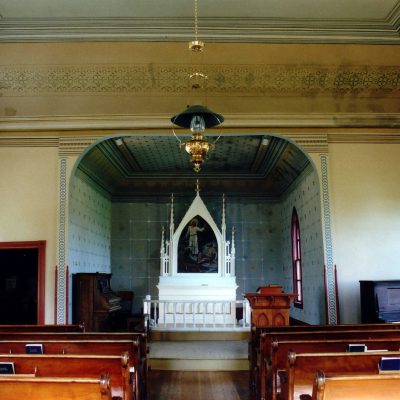 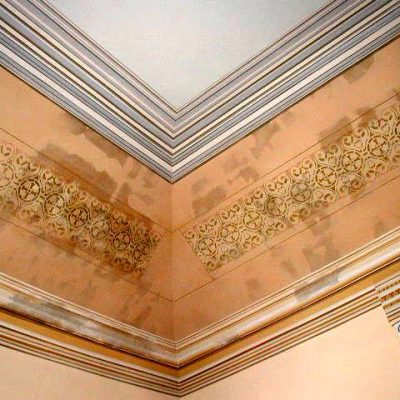 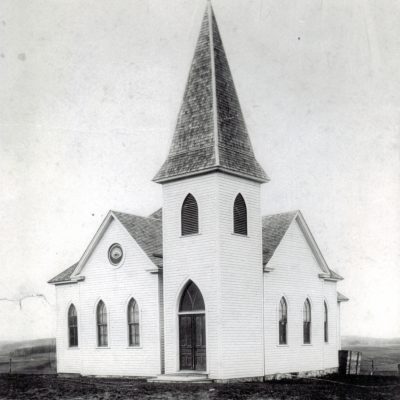 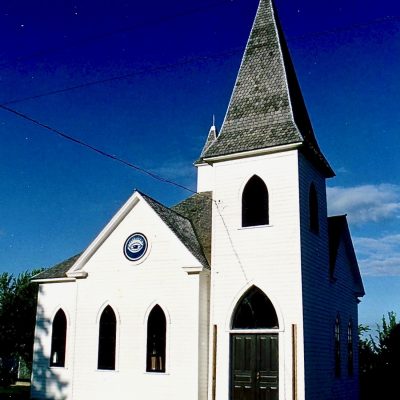 Old Trondhjem Norwegian Lutheran Church is a beautiful architectural mix of Greek Revival and Gothic Revival styles, with elements of the Norwegian stave church. The original church (cruciform plan) was built in 1878. All, except the Chancel, was taken down in 1899, to allow a larger building to be erected in its place. The original Chancel was incorporated in the new building. The interior of the church was decorated with hand painted and stenciled decorative motifs; the medium used was tempera on plaster. The original interior decoration of the church can be seen in a historic photograph from 1905.

In 1910, the entire ceiling was covered with embossed tin tiles, a popular type of interior decoration in the United States during the years 1910-1920. At later dates, the walls received coverings of wallpaper and particle board panels. The original 1899 painted decorations in the Nave and in the Chancel were uncovered. After the restoration of the damaged plastered walls and ceilings, the murals were restored and/or replicated.